For many years, Westwood Net Lease Advisors has embraced remote work structures and capabilities, in addition to officing together for collaboration and shared resources. As such, clients have not experienced any difference in availability as our advisors continue to work remotely, using recommended social distancing procedures. We know that in this time of change you have questions about your prior, current and future NNN opportunities – contact us for perspective and advice.
Contact us
Home » Blog » A Beginner’s Guide To Investing in Warehouses

Warehouses were once the forgotten stepsister of its more popular commercial cousins, office, and retail. Surprisingly, this industrial asset has made a startling comeback, with increases of 10% year over year and sales of more than $491 billion in 2017.

In fact, the Urban Land Institute chose industrial properties in 2016 as the top commercial property sector for investment and development.

Why Warehouses Are Suddenly Popular 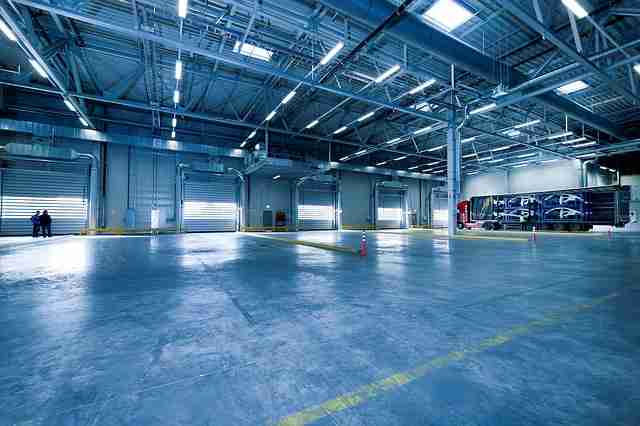 Part of this demand is due to Amazon expanding its warehouse space to accommodate same day and next day delivery.

Amazon and other e-commerce companies are responsible for 40% of industrial property leases, with that number steadily rising as other brick and mortar companies rush to include e-commerce as part of their business model.

But tech companies are also responsible for the increase in demand, due to the need for more server farms to support online commerce.

Class B, C, And D Buildings Leading the Way?

Unlike other asset types, the industrial category’s recent popularity did not result in a spate of new construction. As a result, there is a dearth of available warehouses, which means investors are competing for previously obsolete or outdated industrial buildings.

These buildings would normally be considered too old to lease, however, due to their urban locations, these properties are actually outperforming newer facilities. These “Last Mile” warehouses are usually less than 200,000 square feet in size and are seen by experts as the ideal opportunity for investors interested in investing in industrial properties.

Some experts, however, maintain that obsolete warehouses should be avoided.

They claim that e-commerce companies use sophisticated robotic systems in order to process the large volumes of orders received daily. Old warehouses, though located in urban centers, require too much of an investment in order to bring them up to speed.

Not only do they lack the state of the art equipment necessary, but they lack the taller designs common to newly-built distribution centers which maximize space. Instead, they recommend investing in new warehouse buildings, which can be built quickly and are easy to build.

These newer buildings offer the best in terms of automation and robotics, making it easier for companies to handle high volumes of smaller packages from customers. The size of newer buildings is also a deciding factor for many top companies, as facilities have doubled in size over the last ten years.

In Atlanta, for example, two warehouses that total about one million square feet are being built, with several more going up in California, Dallas, and Chicago. E-commerce retailers, in particular, need a larger amount of space since the not only stock a wider variety of products, but they also need to reserve storage for returned items.

But it’s too early to rule out Class B, C, and D warehouses. Amazon, for example, has built a large network of supersized warehouses throughout several cities. However, in order to make speedier deliveries to customers, it is likely they will eventually open up smaller facilities in heavily populated areas.

Since land is scarce, a high percentage of warehouses will be Class B and lower. Amazon and other e-commerce companies will likely trade location for the cost of retrofitting these older, less functional buildings in order to get access to prime locations.

How To Estimate The Value Of Warehouse Space 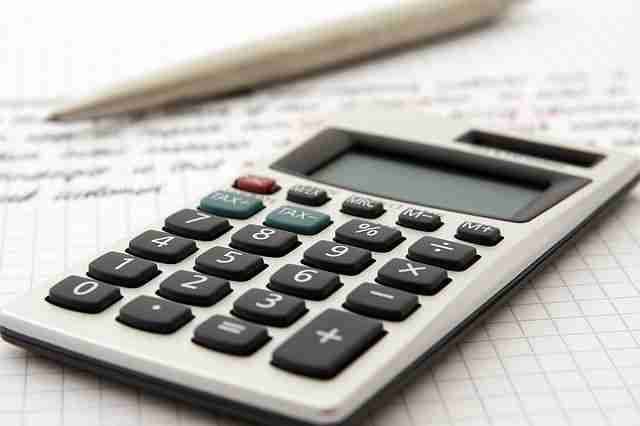 Warehouse value is estimated according to several factors, some of which include its size, location, and what space can be used for.

Start by comparing the property to similar warehouses in the same area or city. Since most warehouse space is priced by the square foot, you’ll want to measure the warehouse to ensure you have the exact measurements. Contact other owners or a local broker to determine the average cost per square foot for your area.

Next, assess the condition of the warehouse. Is it older and less secure? Does it contain any specialized equipment, or is simply bare space? What type of forklift types does it accommodate? All of these will affect the cost of the warehouse. 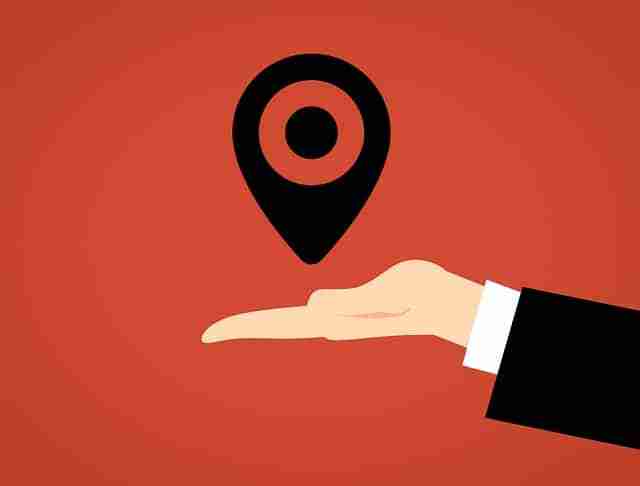 The ability to deliver product quickly is a critical component of selecting the site for a warehouse. For e-commerce companies, warehouses need to be located near transportation and have access to airports and seaports in addition to highways.

The competition for Amazon’s new warehouse sites, for example, was so fierce that Amazon asked investors not to apply – their version of “don’t call us, we’ll call you.” But site selection is critical, especially since the costs of bringing in product or materials and shipping it out can make up 60% of a company’s expenses.

Distribution companies also need to be near larger population centers, since that is where more trucks – needed for cross-country delivery – are located. However, not all large population centers are considered prime areas. In these cases, increased traffic and the higher cost of land can make them less attractive.

Still, no matter where you are located, you’ll most likely be able to find a warehouse to invest in, whether in your city or located nearby. With the industrial market still going strong, it’s definitely worth the trip to add a bit of diversity to your commercial real estate portfolio.

*Note: Westwood Net Lease Advisors has made every attempt to ensure the accuracy and reliability of the information provided. Westwood Net Lease Advisors does not accept any responsibility or liability for the accuracy, content, completeness, legality, or reliability of the information contained herein. We are not lawyers, accountants (CPAs), or certified financial planners, nor is the information herein considered legally-binding legal advice, tax guidance, or financial counsel.
We have thousands of Retail, Industrial, Office, Appartment Buildings owners who don’t list their properties online for sale/lease. Let us know what kind of an investment opportunity you are looking for, and we will find you the perfect match. (We get paid by the seller, not by the investor.) 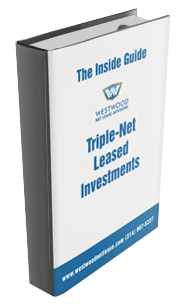 Find out why Triple Net Lease Real Estate Investments should be a part of your Investment Portfolio
WAIT... Didn't find what you were looking for?

Maybe one of our Real Estate Advisors can be of service.
Please let us know how we can help you.

We use cookies to ensure that we give you the best experience on our website. If you continue to use this site we will assume that you are happy with it.Ok