Biden Presidency: What it Means for NNN Investing & Tax Codes 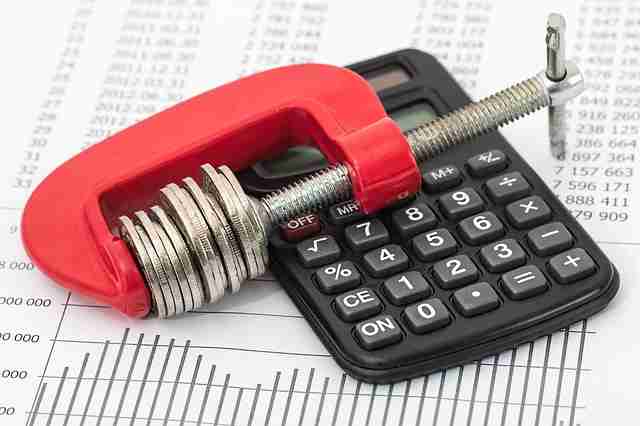 As the nation heads toward a likely Biden presidency in 2021, there is plenty of financial uncertainty for commercial real estate investors. Our intent in this blog is to simplify and outline the potential implications of a Biden presidency and what it could mean for NNN investing in regard to the capital gains tax and the 1031 like-kind exchange.

What if: Biden Presidency with a Democratic Senate

As of now, Biden has been elected to the presidency (though things are still evolving). As for his economic plans, he has stated he will raise the federal capital gains tax rate and income tax rate. According to the Tax Foundation:

If Republicans lose the Senate to the Democrats, these plans could become a reality fairly easily, since Democrats have kept control of the House of Representatives, but with a smaller majority after losing seven seats to the GOP. 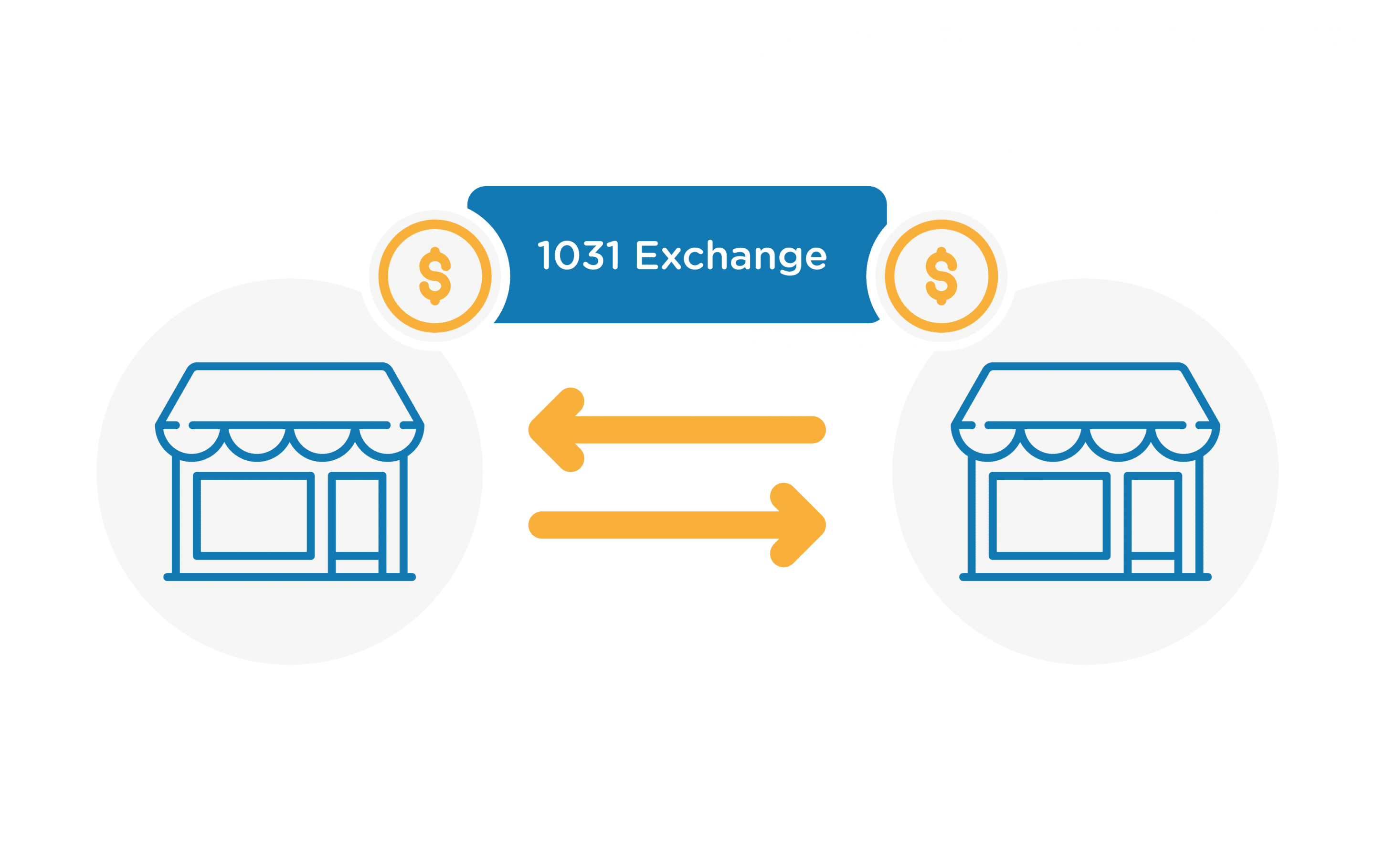 What This Could Mean for the 1031 Exchange

If the federal capital gains tax increases and income tax increases, this will create more of a need for the 1031 like-kind exchange to keep CRE investors investing – there would be even more value in being able to defer the higher tax amounts. In all but seven states, investors must also pay state income tax on top of the capital gains taxes, so the loss in capital to the IRS would be significant.

However, right when CRE and NNN lease property investors need the 1031 tax code more than ever, Biden will most likely attack it – either get rid of it completely or put a cap on it so that you can only defer capital gains if the amount is within a certain threshold, for example, under $2 million. He could also incorporate a means test based on income. For example, if you make more than $400,000 per year, he may state that you cannot do a 1031 exchange.

If the 1031 exchange tax benefit changes or goes away, more investors are likely to hang onto their real estate, which ultimately provides less tax revenue for the government, even though the tax rate is higher. Nobody wins if real estate investors won’t buy or trade-up. 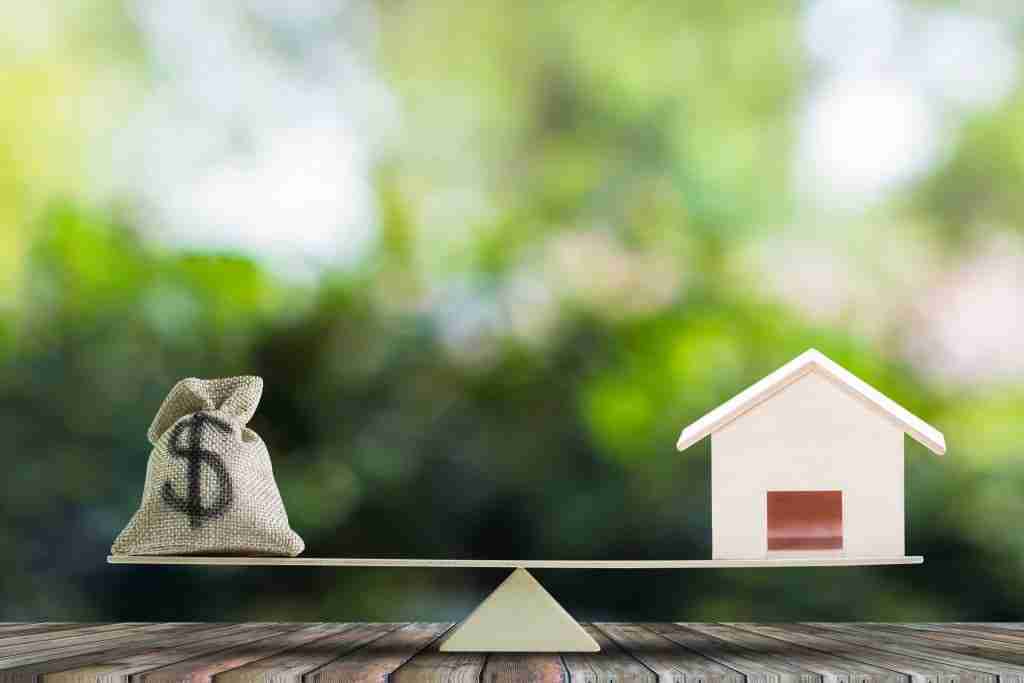 Additionally, there is talk of changing the capital gains tax. If Biden gets his way, selling investment properties without the 1031 exchange will be costly. It is also important to look at what this would mean if you were to inherit an investment property.

Currently, when you inherit a property, there is a “step-up” in basis of that property, which means its value is increased to fair market value, and any capital gains that occurred during the decedent’s life go untaxed. As heir, if you sell the property, the capital gains tax is assessed on the step-up in basis.

For example, if the property was originally purchased for $500,000 and it was stepped-up in basis to $1.5 million (fair market value), then you sold it for $2 million, you would pay capital gains taxes on $500,000 profit. If you use a 1031 exchange to trade-up to a different property, the capital gains tax is assessed at the new basis and deferred.

By contrast, under Biden’s plan, if you inherited and decided to sell, you would pay capital gains taxes on the old/original basis amount when the asset is sold – the step-up in basis will be eliminated. For example, if the decedent purchased the property for $500,000 and you sell it for $2 million, you would pay up to 43.4% capital gains taxes on $1.5 million profit.

If you decide to sell with a 1031 exchange (assuming this tax code doesn’t go away), the capital gains tax will be calculated without the step-up in basis, then deferred. This tax code will also change if there is a means test on income.

According to the Tax Foundation, “While this plan [to increase the capital gains tax] will raise additional federal revenue in a progressive manner for [Biden’s] healthcare plan, it isn’t costless. Raising taxes on capital gains would reduce the incentive to save by reducing the after-tax return to saving. Lower domestic saving leads to lower income for Americans in the future and can lead to lower output by reducing domestic investment. In addition, there are administrative, structural, and transition issues that Biden will need to consider if he ultimately eliminates step-up in basis.”

What if: Biden Presidency with a Republican Senate

There is still a ray of hope for high net worth property investors – it looks as though Republicans will keep control of the Senate. If so, most of this will likely not occur. However, as of this posting, the Senate is still up for grabs.

For those of you interested in NNN lease investing, the market is extremely competitive right now. The economic uncertainty under a Biden presidency – especially the first 100 days – is causing a tightening of cap rates and a higher demand for NNN lease investments using the 1031 exchange.

“All boats rise with the tide, if the tide is going out, everybody goes out with it. Everyone gets hurt. In this case, the investors get hurt. Heirs get hurt. Real estate brokers get hurt. Corporations get hurt. Consumers get hurt if the essential businesses they need cannot expand. And the government gets hurt because it will, in the end, take in less revenue.” – H. Meade Summers, Hilliker Corporation 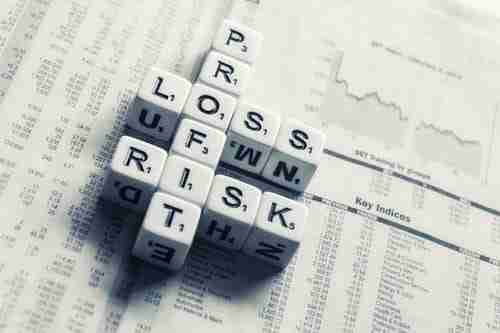 To Wrap it Up – Biden Presidency: What it Means for NNN Investing

As the election results continue to finalize, the presumption is that we will enter the new year with President-elect Biden. The Westwood Net Lease Advisors team is here to help direct you in what a Biden presidency could mean for your NNN investing goals and keep the looming tax ramifications in mind as you make the most stable property investment choice for your financial future.

With the massive amount of political and economic uncertainty and prime NNN properties being sold at record pace, you need us! We will ensure your best interests are represented and walk you through the process, from the property search through closing, all at no cost to you. Please don’t hesitate to contact us today with any questions or concerns … our consultations are free, 314-997-5227.