CBD vs Urban Multifamilies: Which Is Better 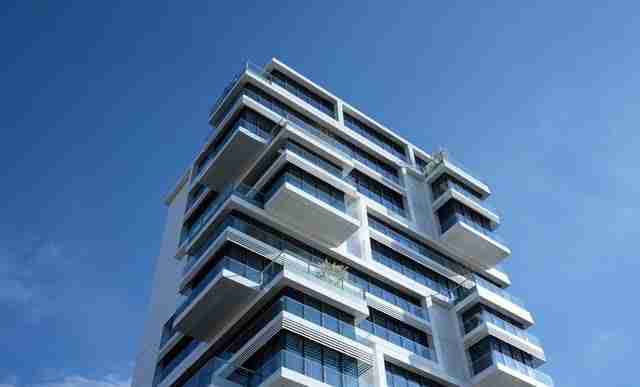 There’s also been plenty of talk about urbanization, with experts stating that everyone from millennials to retirees is heading to the city to be closer to work, take advantage of strong public transportation. 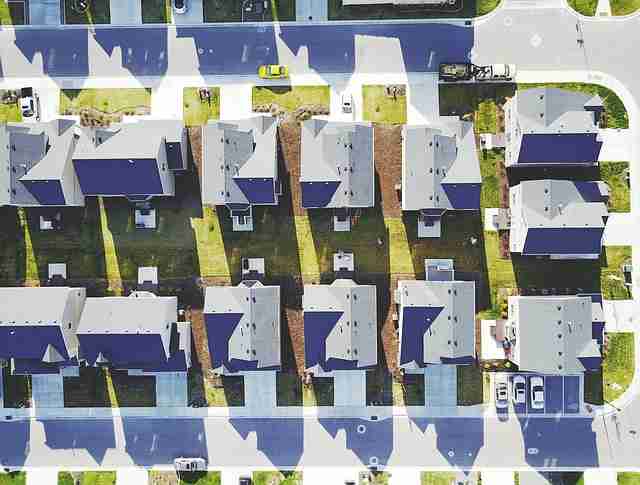 The truth is that there are six times as many suburban multifamily properties as there are Central Business District (CBD) apartments. And though the multifamily market has seen considerable growth, most of that growth was in the suburbs.

In areas outside of the core markets, many cities are less densely populated and lack the extensive public transportation network that would mark them as urban centers. As a result, these areas are classed as suburban markets. 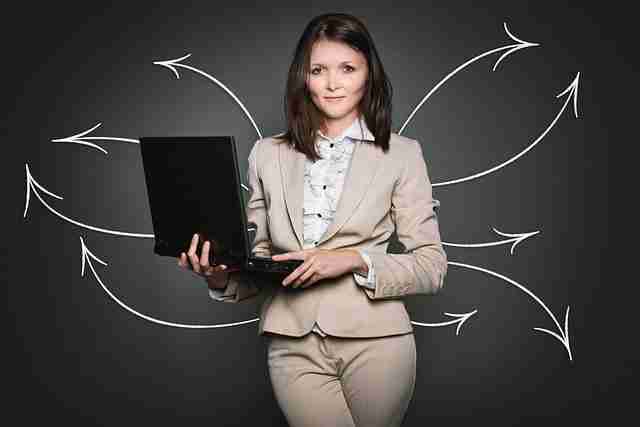 However, even when you take away the classification of urban vs suburban and look only at the rent levels, it becomes clear that overall the MF located in “good suburbs” actually performed better than “good CBDs” even when you examine the rate of growth over as long as a 15 year time period.

In fact, MPF Research reports that income returns for suburban MF increased by about 5.8% annually during the past five years, vs. only 5.1% in the urban core areas. The numbers also show that appreciation for MFs and CBDs is nearly the same: 13.0% vs 12.4%, then it becomes clear that MFs in suburban areas have the same potential for growth at a lower price, and with fewer risks.

Urban renters have also shown they’re willing to pay a higher rent for suburban multifamilies… to the tune of 20%-25% more. This is an important point when you take into account the fact that urban properties are not only more expensive but also take more time to build than suburban multifamilies.

Mid-rise – A multi-story building with an elevator, typically in an urban area

Garden apartments –Walk up multifamily apartments of three floors or less; usually face a landscaped area or are centered around communal green spaces. Each apartment has a separate entrance.

Walk-up – A four- to six-story building without an elevator

Why Multifamily Apartments Are Popular

On the other hand, when single-family housing becomes expensive, the commercial real estate is affected negatively. Not only do consumers buy fewer products, but more businesses are forced to either downgrade or give up their offices altogether.

Multifamily properties take less work to maintain
Commercial multifamily properties are generally large enough to support a manager and an on-site technician. Not only does this turn out to be cheaper than hiring someone from the outside, but it also speeds up the time it takes to complete the repair.

MF properties also require less work when a tenant moves in. Whereas other commercial properties require renovation (paid for by the owner and the tenant) each time a new tenant moves in, MF’s operate under the WYSWIG principle: what you see is what you get. Other than repairs, the process of one tenant leaving and another moving in can take as little as three days. And since the tenant is responsible for repairs, the cost of turnover is almost nil.

Multifamily properties have also become much more attractive to tenants, as developers add luxury amenities and integrate technology. Eco-friendly additions like solar panels, sustainable rooftops, and digital lockers are just some of the changes owners are making to lure high-quality tenants.

On the management side, investors are moving towards smart buildings in order to increase efficiency and lower management costs. Automated software connected to sensors throughout the building can adjust the temperature and lighting in communal spaces depending on the season or occupancy level.

The same sensors can also be used to track movement through the building, providing valuable information for business owners and investors on how to best use space.

Multifamily properties offer numerous advantages to investors. Whether you prefer a buy and hold strategy, or a rehab and sell, they are a stable and lucrative way to build wealth both in the short and long-term.