Commercial Real Estate In The News 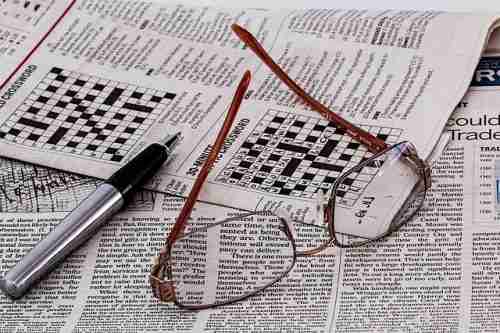 Can IoT Be A New Competitive Advantage For Commercial Real Estate? 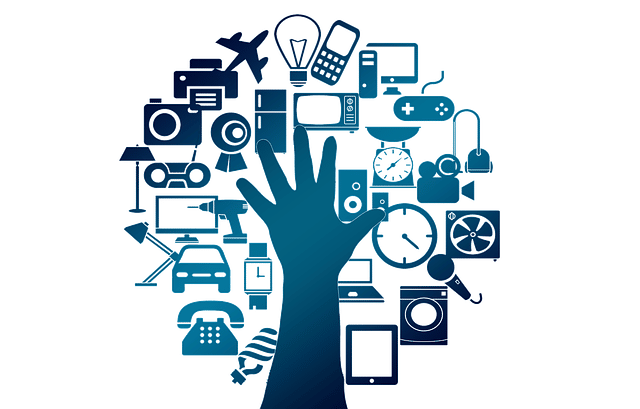 Whatever business you are operating inside a commercial building, if you aren’t collecting, storing, using, and learning from data, then you are not doing your job.

That is the sentiment in today’s intelligent buildings market. Commercial real estate faces this reality as the effective use of data, analytics and Internet of Things (IoT) becomes a competitive advantage. The use of all these tools can maximize occupancy, amplify tenant satisfaction, and even attract and retain employees.

How can real estate investors benefit from IoT? And how will the demand and use of commercial office space look completely different in the future than it does today? 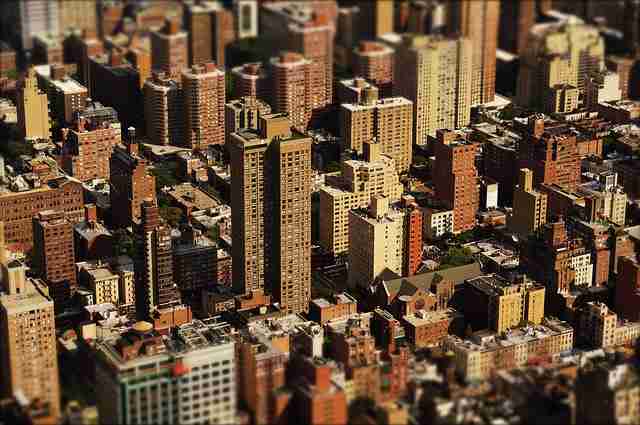 The real estate industry has been largely silent when it comes to commenting on the president’s initial ban on citizens of seven Muslim-majority nations.

But a ban on Venezuelans entering the U.S. would be detrimental to the real estate market, said Peter Zalewski, a real estate consultant and founder of Condo Vultures and CraneSpotters.

In 2015 and 2016, Venezuelan home buyers purchased the most homes in South Florida out of all foreign countries, according to the Miami Association of Realtors. Venezuelan buyers spent $868 million of the $6.2 billion foreign investors spent on residential properties in South Florida last year.

Is there a possible loss of millions of dollars in store from this sector? Read more here.

Hurricane Harvey Put As Much As $55 Billion Worth Of Houston’s Commercial Real Estate Underwater. 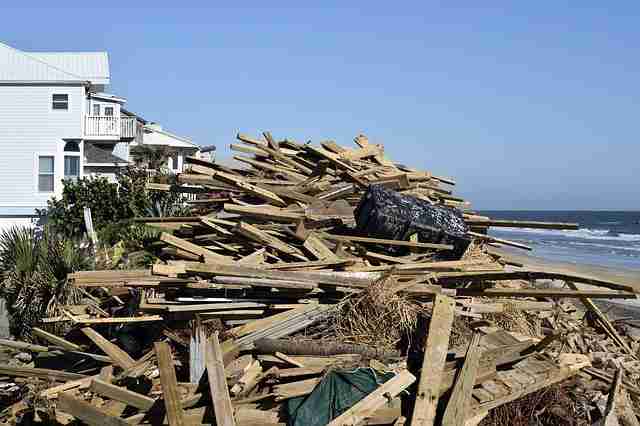 As much as 27 percent of Houston’s commercial real estate may be impacted by flooding in the wake of Hurricane Harvey, according to a CoStar analysis of flood maps.

Consistent annual payroll growth and a steadily growing economy make Oakland the top market for investors to buy office properties. Portland comes in at No. 2, thanks to below-average unemployment and overall economic growth of 1-2 percent.

Watch the video here to discover the top 5 buy markets. 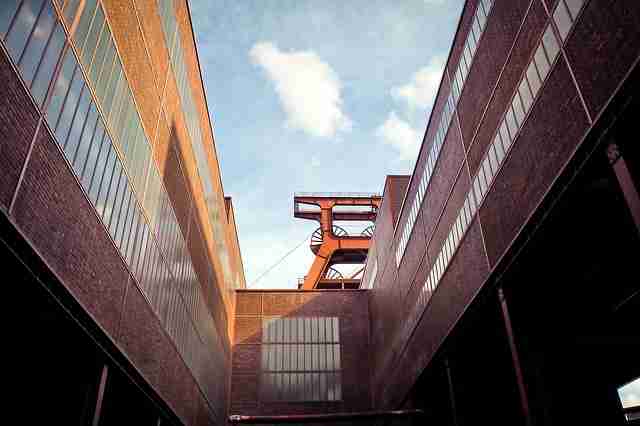 Since last year, cannabis businesses have spurred at least 18 industrial property transactions in Santa Rosa worth more than $40 million. As the sector expands, empty buildings are becoming harder to find in the city, where vacancy rates in industrial areas have dropped from 12 percent to 5 percent in three years.

Properties — including ones held by well-known entities like the Sonoma County Farm Bureau and T&B Sports — are changing hands with sellers who are sometimes getting double or more what they originally paid.

E-commerce is setting off a scramble for the industrial real estate near urban centers, giving landlords of once un-glamorous properties a chance to push up rents to record levels.

Yellen Says The Fed May Have Been Wrong On Employment And Inflation, Which Would Mean Easier Policy Ahead 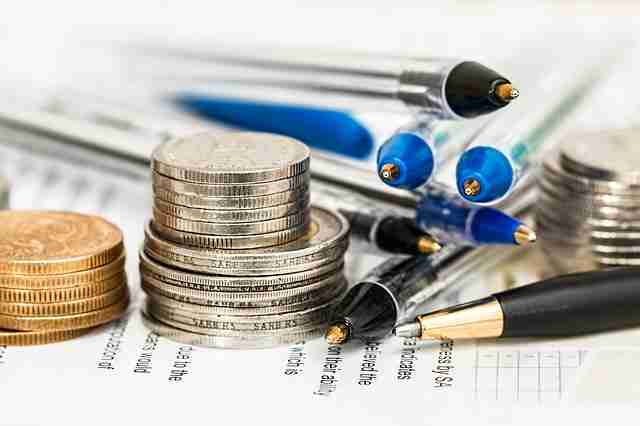 The Federal Reserve may have overstated the strength of the labor market and the rate of inflation, which could lead to monetary policy ahead that will be easier than previously thought, Fed Chair Janet Yellen said Tuesday.

In a speech delivered to the National Association for Business Economics in Cleveland, Yellen admitted that trends in employment and wage and price pressures have shifted from what central bank forecasters expected.

Hurricanes Harvey and Irma caused billions of dollars in damage to homes, businesses, and infrastructure, yet people are not fully understanding the magnitude of the issue right now, said Mike Burke, CEO of engineering company Aecom.

According to a preliminary estimate by Moody’s Analytics, the combined destruction from the hurricanes could range from $150 billion to $200 billion.

Burke said that $200 billion figure is 25 percent greater than the damage caused by Hurricane Katrina.

“Here we are 12 years after Hurricane Katrina and we’re still rebuilding the infrastructure of New Orleans,” Burke said in an interview with “Power Lunch” on Tuesday.

Where To Find The Best Deals For Industrial Assets

A new report from Situs RERC, a global research, and advisory firm has provided a ranking of the best markets for industrial real estate from a value vs. price perspective.

The rankings are based on second-quarter statistics for industrial properties in primary, secondary and tertiary markets.

The industrial real estate currently offers the greatest value compared to the price of all commercial property sectors, according to Situs RERC President Ken Riggs.

The firm gave the sector a rating of 5.5 on a scale of 1 to 10 in the first quarter of 2017. Industrial properties come with low risk, with little fluctuation in vacancy or return on investment (ROI), he notes. “Everyone is chasing it because rents continue going up, and there is little turnover.”