How Have Hurricanes Harvey And Irma Affected Commercial Real Estate In Florida And Texas? 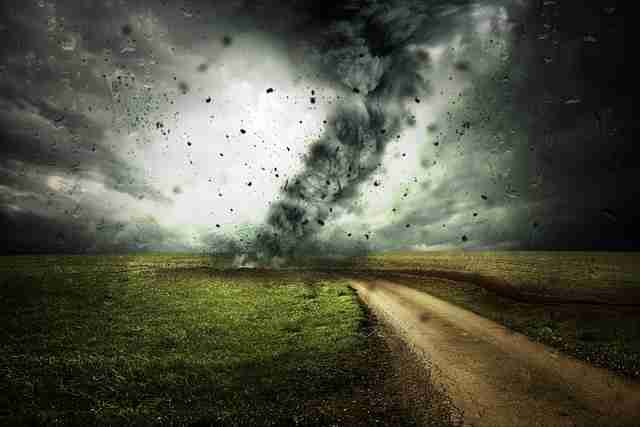 Hurricanes Harvey and Irma may be over, but the property damage inflicted is estimated to run into billions of dollars.

And while the damage from these hurricanes has had a huge impact on the retail market – AIG.N estimates they’ve lost $1 billion each in pre-tax losses due to Hurricanes Harvey and Irma – commercial real estate investors have also been heavily impacted. 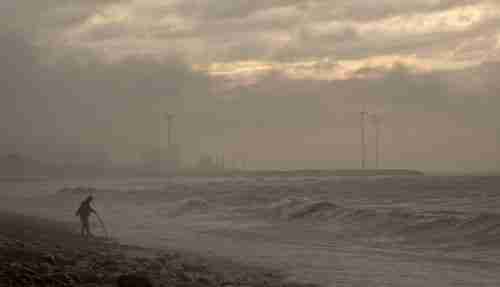 Texas Governor Greg Abbott called the damage wrought by Hurricane Harvey more costly than Hurricanes Katrina or Sandy, estimating the damage between $150 billion to $180 billion. The damage inflicted by Hurricane Irma is equally devastating, with insurance claims in Florida estimated at nearly $4.6 billion.

Although only 15% of commercial property claims in Florida have been closed, both Florida and Texas have definitely moved to the recovery stage, and the question many investors are asking is how deeply the commercial property market in these cities has been affected. 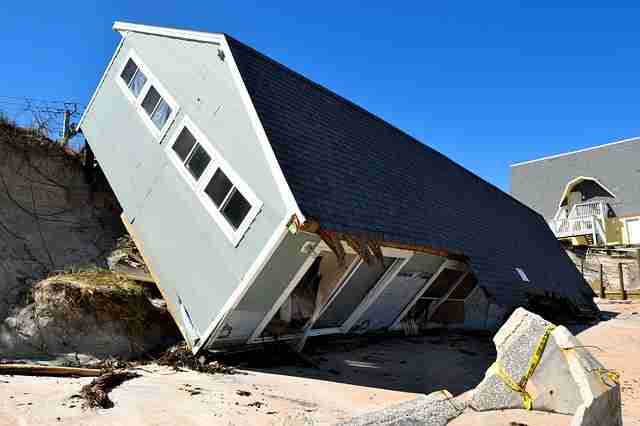 Houston’s commercial real estate market was hit hard last year when oil prices continued to slump. Houston, a major hub for the energy industry, lost thousands of jobs in the industry when crude prices went down more than 50%. As a result, vacancy rates were at their highest in 20 years.

With property damage and economic loss estimated at between $81 billion and $108 billion for the greater Houston area, the city’s recovery is expected to be painfully slow.

Numerous area retailers saw losses due to the storms, and even those that weren’t damaged in storms are seeing a decrease in profits as consumers are either unable to reach businesses or are too busy repairing damages homes.

Most businesses do have an indemnity period of 12-24 months, which gives some leeway to business owners, but if they’re unable to recover by then they could be faced with more losses.

But while retail properties were heavily affected by the Hurricane, not all commercial property sectors are in trouble.

For example, flooding affected less than 40 of Houston’s office buildings, out of a total of 1,200 buildings in the city. Also, demand for residential housing is expected to increase due to the numbers of residents displaced from their homes.

Thus, while 1 out of 6 multi-family properties was affected by heavy winds and flooding, vacancies in unaffected buildings are expected to decrease.

Hotels, too, are expected to earn an additional $430 million in added revenue as federal agency staff, emergency personnel, and displaced residents seek to house.

There is also expected to be a greater demand for industrial properties as the need for construction materials and retail items needed to rebuild homes and replace household items. 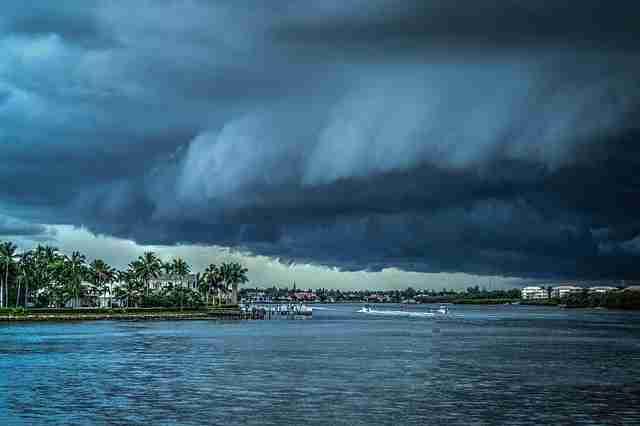 First and foremost, Florida’s residents have been preparing for years for a worst-case scenario. Efforts to minimize hurricane damage have been years in the making, allowing the state to bounce back relatively quickly from the powerful hurricane.

Although deals ground to a halt as the expected arrival of Hurricane Irma drew near, commercial real estate investors say that just a few weeks later it was already “business as usual.” Most people buying in Florida, according to investors, know the risk of storms in Florida is high, and so are not deterred by Irma.

Single-family residential properties were the hardest hit, especially in the central, south, and northeastern areas of Florida. As in Houston, this is expected to foster higher short-term demand for multi-family properties. Hotels are also expected to fill the need for temporary housing, mostly for emergency workers and other temporary workers brought in to help Floridians rebuild. 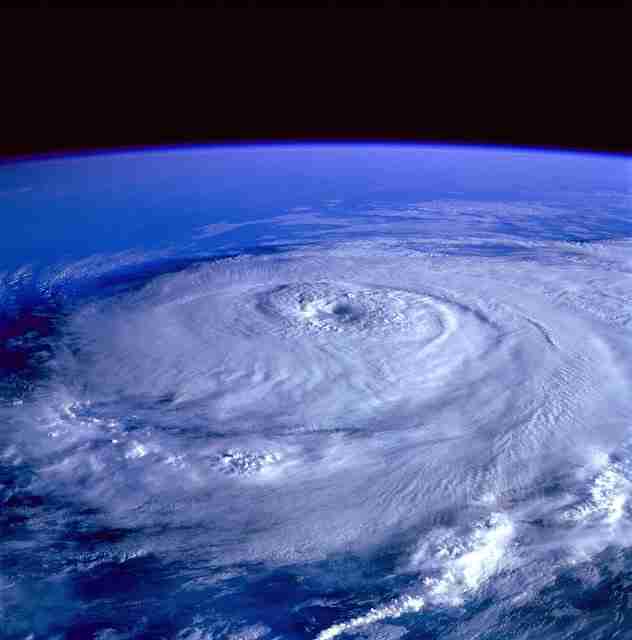 Office and industrial markets also suffered minor damage, with fallen trees, temporary electrical outages, and some leakage being the most frequent complaints.