Best Cities To Invest In Commercial Income Properties In Q4 – 2017 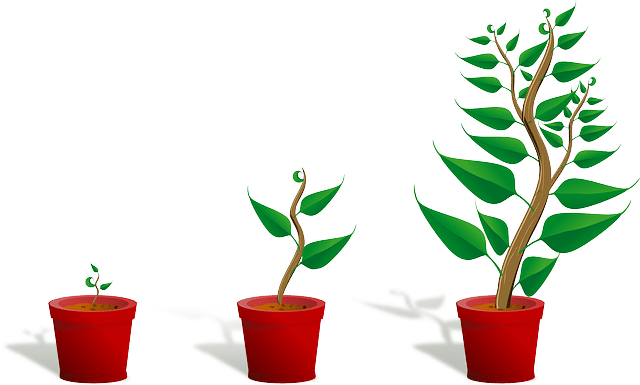 Commercial income properties are still at a high, offering excellent returns for dedicated investors. However as the competition continues to increase and prices continue to rise, investors are turning to secondary markets instead. These areas offer high yields for core-plus opportunities, with good returns over the long run.

Primary markets are typically preferred by big investors because of the perceived durability of the market when things get tough for commercial income properties. These cities offer a better risk-adjusted return over the long run due to its long-term establishment and economic diversity.

Although these secondary markets are ranked after cities like New York, Los Angeles, and other well-known markets, they are overall ranked very high (top 20) in investment market surveys. 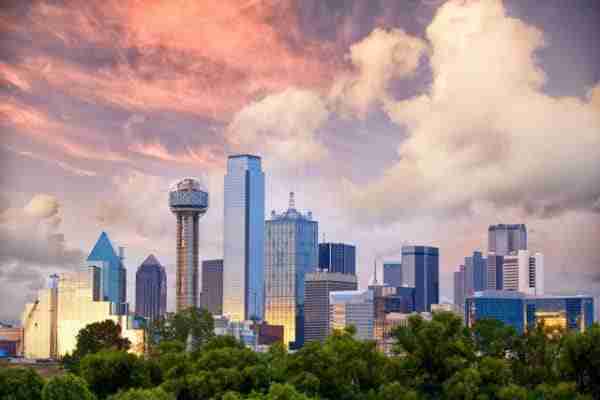 Dallas, Texas has been categorized as a new “world city,” according to JLL analysts, and is ranked 12th after cities such as New York, London, Paris, and Tokyo. These are cities that are outside of the primary markets, but which offer considerable value for investors looking to escape the heavy competition of the bigger cities. They are generally high-tech or high-value sectors with high employment rates and a quality standard of living, yet their competitive pricing leaves plenty of room for equity to grow.

At the same time, risks in these markets are lower as the economy continues to improve despite strong population growth. 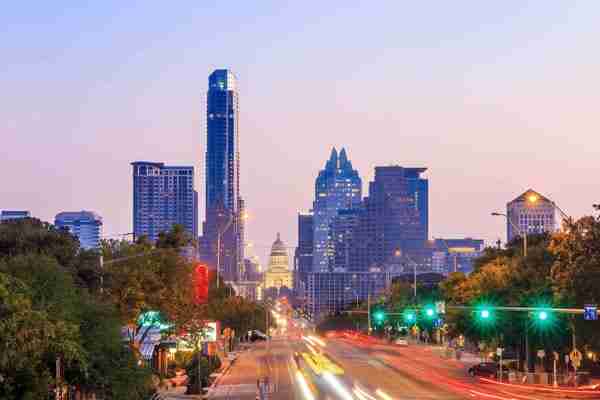 Austin, Texas is listed on Situs RERC’s list as the best secondary market in which to invest, especially for office commercial income properties.

Not only did they have the greatest increase in population, but the population growth is expected to continue to increase with job growth remaining strong.

If you’d like to jump into a strong market with reasonable prices, Austin is a good choice. In fact, although Dallas received a higher score for its office, apartment, and housing markets, Austin out-performed Dallas this year due to its high-tech environment and economic diversity.

And while the smaller size of the market isn’t likely to interest foreign investors, Austin still remains an attractive option for domestic investors. 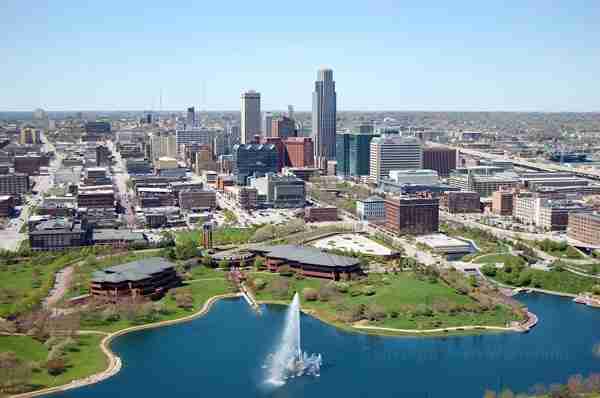 Omaha, Nebraska’s solid pricing, and strong fundamentals have combined to make it number one in multifamily, retail, and office commercial income properties market. Demand continues to be strong, with several high-profile deals in 2016. There is a particular demand for industrial space, and in fact, demand is so high that tenants and developers have had a hard time trying to obtain land for building new facilities.

Retail is also strong, though not in all areas. However, the strong auto sales and wage growth have contributed to a burst of mixed-use development, with Capital District in downtown Omaha listed as one of the strongest mixed-use areas.

The retail sector, buoyed by wage growth and strong auto sales is a particularly bright spot for Omaha’s market. Transaction volume in the office, retail and apartment sectors has increased in 2016, including a couple of high-profile deals. This activity is leading to an uptick in prices compared to the previous quarter.

Omaha’s industrial sector is especially strong today. Levy said that demand for industrial space is so high that it’s become difficult for users and developers to find land for new industrial facilities.

Office commercial income properties are also doing a brisk business. The unemployment rate is low, and the city’s economy is still strong with a number of business vying for space in an area with a smaller number of highly desirable locations. The city has been careful about overbuilding, but as more and more companies either expand or consolidate campuses, new development has become a solution for some. 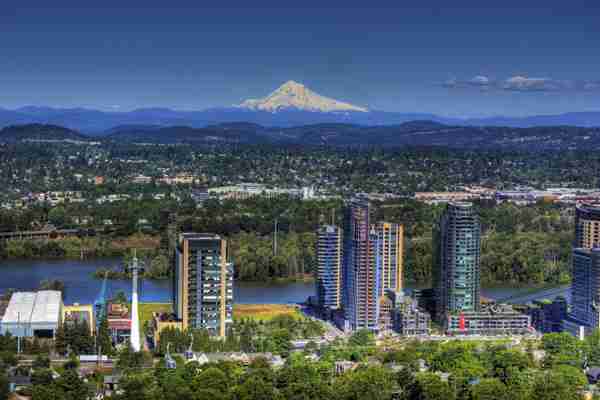 Portland, Oregon boasts a vacancy rate of 6.6%. This is a drop from last year’s rate of 7.65%, and is likely due to the Class A office market for smaller to medium size transactions.

Portland appears to be particularly strong in medical properties, with an increased demand due to expanding companies and the fact that medical tenants require plenty of space to house facilities.

Some experts have also propounded that the legalization of marijuana has also had an effect by pushing vacancy rates lower and increasing the demand for large industrial spaces as grow facilities.